3 Things To Consider Before Choosing A WordPress Plugin 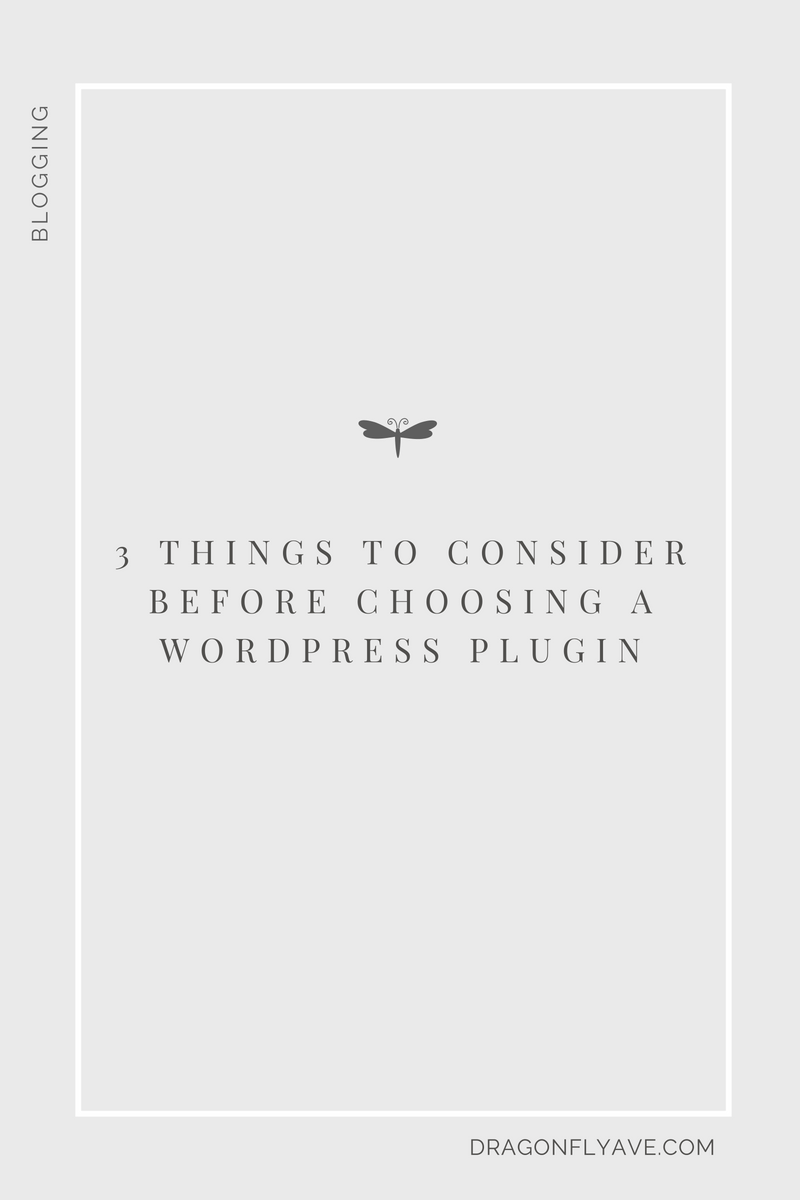 3 Things To Consider Before Choosing A WordPress Plugin

WordPress is known to be capable of different designs and functionalities… however, the main way this is typically achieved is by using a Plugin. Plugins are essentially add-ons that allow for additional capabilities. There are a ton of plugin options out there, so before you install one for your website, consider these 3 things:

WordPress plugins are built by third parties, either an individual who developed the plugin themselves or a larger company. WordPress itself has its own individual updates. When the plugin stops being updated, not only could it not actually function with your version of WordPress, but it can also allow for more security risks. When you’re looking at plugins, take a look to see the last time the plugin was updated. I usually don’t choose anything that hasn’t been updated for more than a few months.

Same as the plugin updates, it’s important to make sure that someone is actually paying attention to this plugin. Especially if you plan on paying for a plugin, check to make sure there are good reviews and a way to get support if needed. Each plugin works differently and independently of each other, so not all designers or developers will necessarily have all the knowledge of different plugins. Plus, if you aren’t incredibly tech savvy, and end up having issues, it’s always comforting to know you’ll be able to get help if needed.

Starter Tip: When you look at plugin pages there should be additional info on the lower right that states reviews and how many issues have occurred + been resolved.

Depending on what you need a plugin for, you may have to pay. However, a lot of plugins are free and some just appear to be free but are really on a freemium version. That’s totally fine (people have to make money) but just know that not every feature that might be mentioned will work under just the free version.

Personal Tip: Although I don’t tend to buy plugins often (and really only when a client is needing something very particular), I would alway recommend a plugin that uses the freemium pricing. Why? Again, all plugins work differently, some are more complicated than others, some require code to set up or can simply be confusing. When you use the free version, you at least get an idea on how the plugin works and whether or not you’ll be able to figure it out. Just because you pay for something, doesn’t mean the overall ease of use changes. 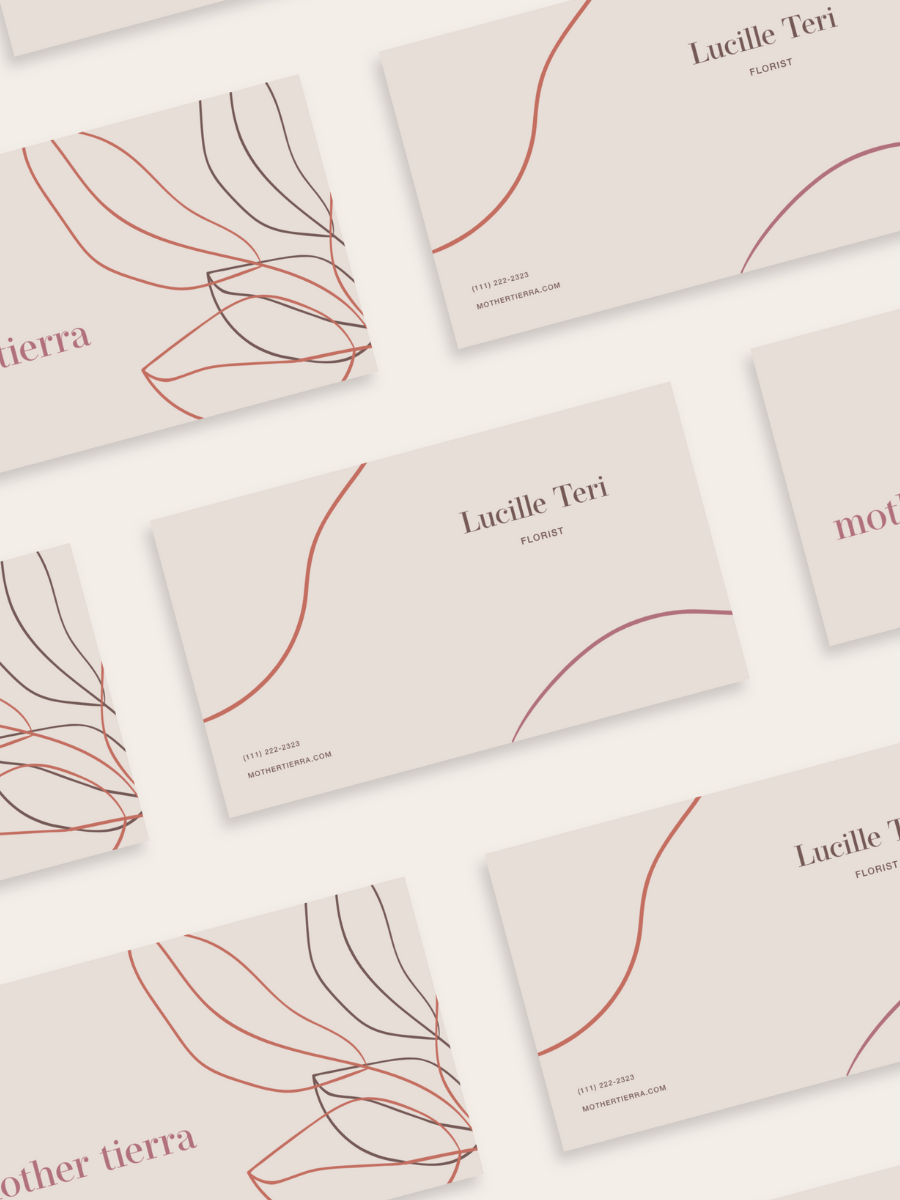 How to use our Laverne Business Card Template

Whether you’re a fellow designer or business owner, there will always be a time where mockups can serve your business. I’m always on the hunt for a beautiful mockups and when I found out I could make some via my favorite program Adobe XD, I jumped at the chance. Our...

"We don't talk about Bruno... no no no...." Yes, this song has been stuck in my head for the last few weeks and I catch myself singing in my head 'time for dinner' before I go eat dinner and all the other amazing lyrics. If you haven't watched Encanto, you definitely... 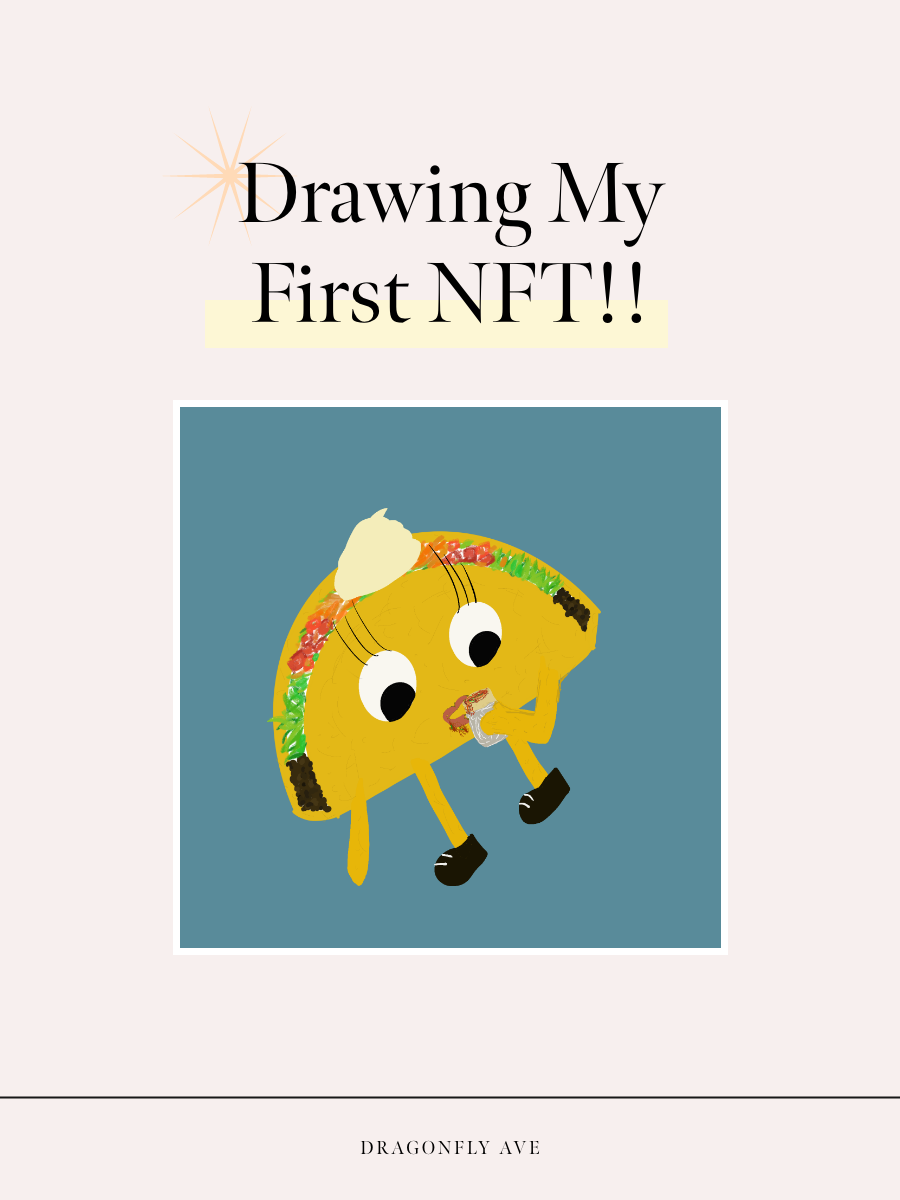 Drawing my first NFT! It's happening people, it's happening! I'm so pumped to share that I'm working on NFTs and starting to draw & sell them. I wanted to give you a behind the scenes look at me drawing the first NFT of my new collection: 'Kravings'. Kravings is a... 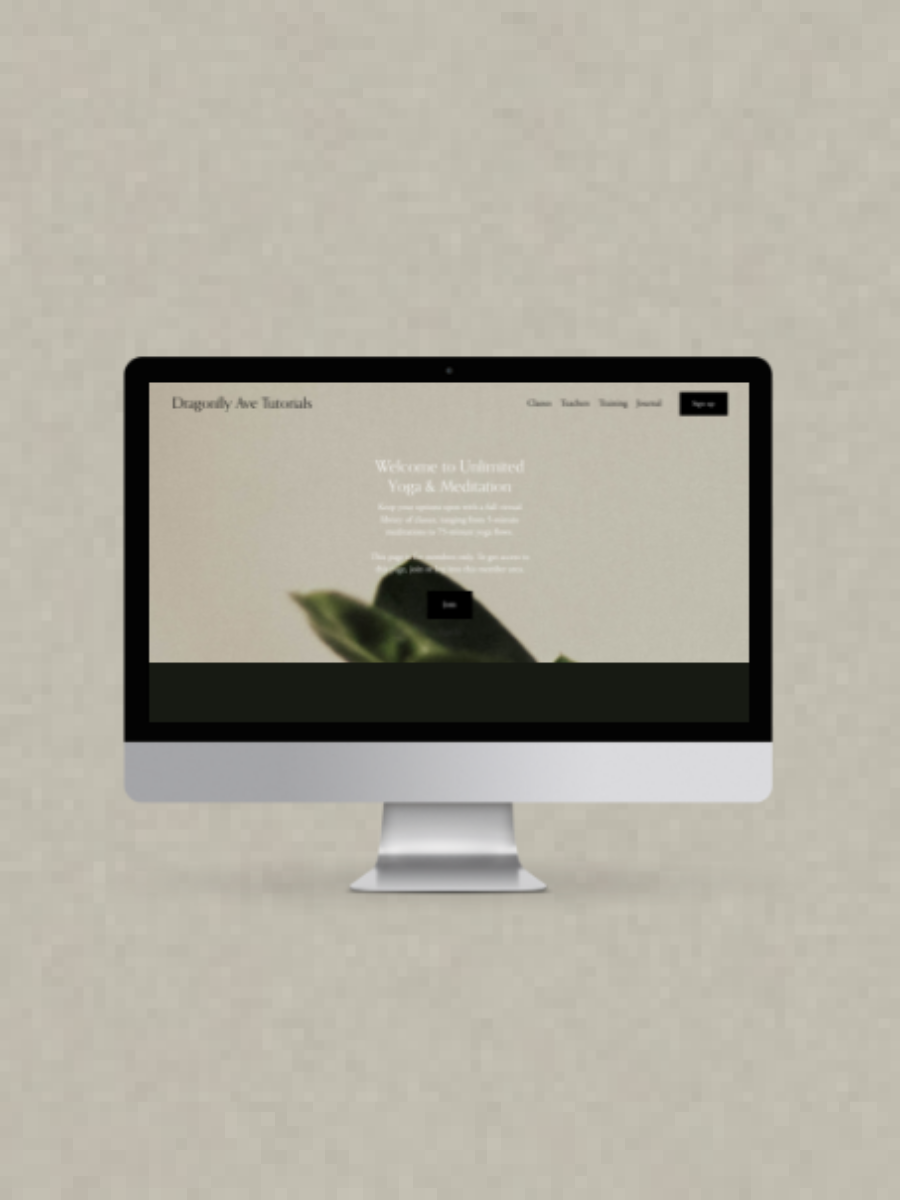 In todays video tutorial I'm going over how to change the background on the member join now / access denied page on Squarespace with a little bit of CSS. But don't worry, even though we're adding a bit of code, it's still pretty simple & you can copy and paste the...