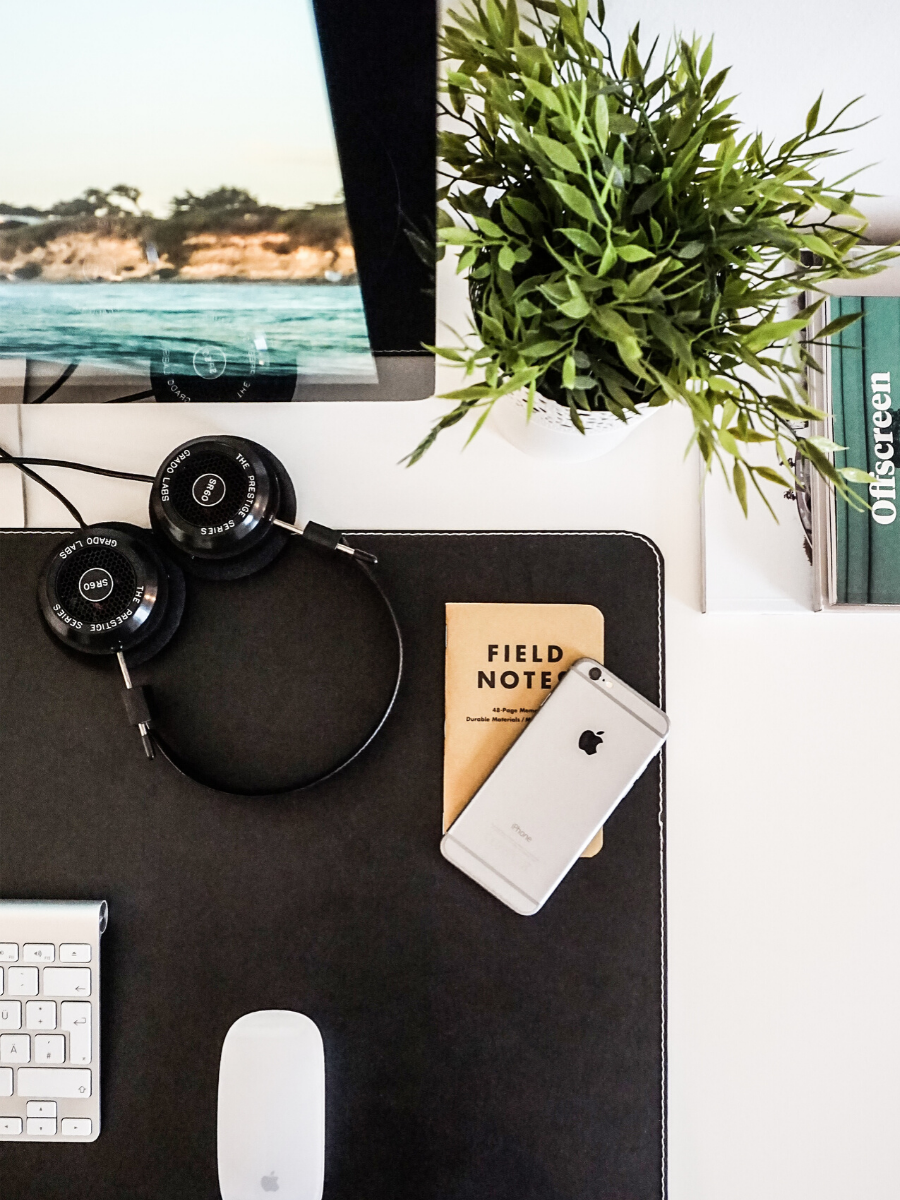 Web designers are, to me, the trickiest to define due to the nature of what a web designer can do nowadays. However, fundamentally, a web designer is focused on the design: aesthetic and usability of the website. They’re knowledgable about typefaces, colors, layout, etc. Normally utizilizing tools such as Adobe Photoshop or Adobe XD, Sketch or Figma in order to design them. Then, once the design is created, it is sent to the web developer who uses the design to build the actual website.

Web developers, can also be tricky to define, but they focus on the functionality of the site. They have knowledge of coding websites and building the back-end of the website. They can custom code websites or add a ton more functionality to a site through the use of code. Usually knowing coding languages: HTML, CSS, Javascript, PHP. Web developers don’t typically design the site, just build it.

The best way example I can give you about the difference is to think about it in this way. Think about the differences between a contractor and an interior designer. Yes, they both work together to bring the final product to life, but their roles are different and their knowledge is too. That’s similar to how it works for a web designer + developer. The web designer is similar to an interior designer, while the developer is more similar to a contractor. Now, in some cases, people have the knowledge and capabilities of doing both.

web builders (a blend of both)

Nowadays, it’s more confusing than ever. Why? Because more designers are capable of building the actual websites thanks to sites like Squarespace, Showit, Webflow + WordPress themes like DIVI. These tools allow designers to build out the site without having to know how to code. I am one of these people. I design the website and then build it out using WordPress + a builder like DIVI. I also have a couple developers that I can partner with when something is a bit more custom.

How to determine what you need (+ what you’re paying for)

Always, always, always do your research, talk to whoever is doing the work for you and figure out what you need first. Most small businesses don’t need a lot of custom coded websites, but it may be the case. I’d figure out what design styles you’re looking for and more importantly figure out what functionality you need for your business. WordPress is great due to it’s added functionality of third-party plugins but sometimes those don’t even cut it. If you’re looking for something super specific, you may need a developer. When it comes to your designer, ask! There are some designers that I’ve seen that state clearly on their website that a .pdf file will be provided but that the site won’t be developed. Others don’t but may work with a developer to get it launched for you. Again, just ask. Ask your designer or developer to see what final deliverables you should expect. Will you only get a .pdf file? Will they only develop the site but not design it? Neither of which are out of the ordinary, so don’t be surprised or put off if they only do one, but do make sure to ask. Also, don’t be surprised if the rates are higher when a developer and designer are involved. You’re now essentially hiring 2 people. That being said, someone who does both can also charge more, since they’re doing more!

The landscape is changing and it’s only going to keep doing so. There are distinct differences between web designers and web developers and it all comes down to doing your research in order to know what you need. Don’t be afraid to ask questions, share examples and be clear about what you want when you’re reaching out to hire. The more information you can give, the better chances of finding a good fit and having a successful website launch! If you’re interested in launching your website, visit the studio for more information! 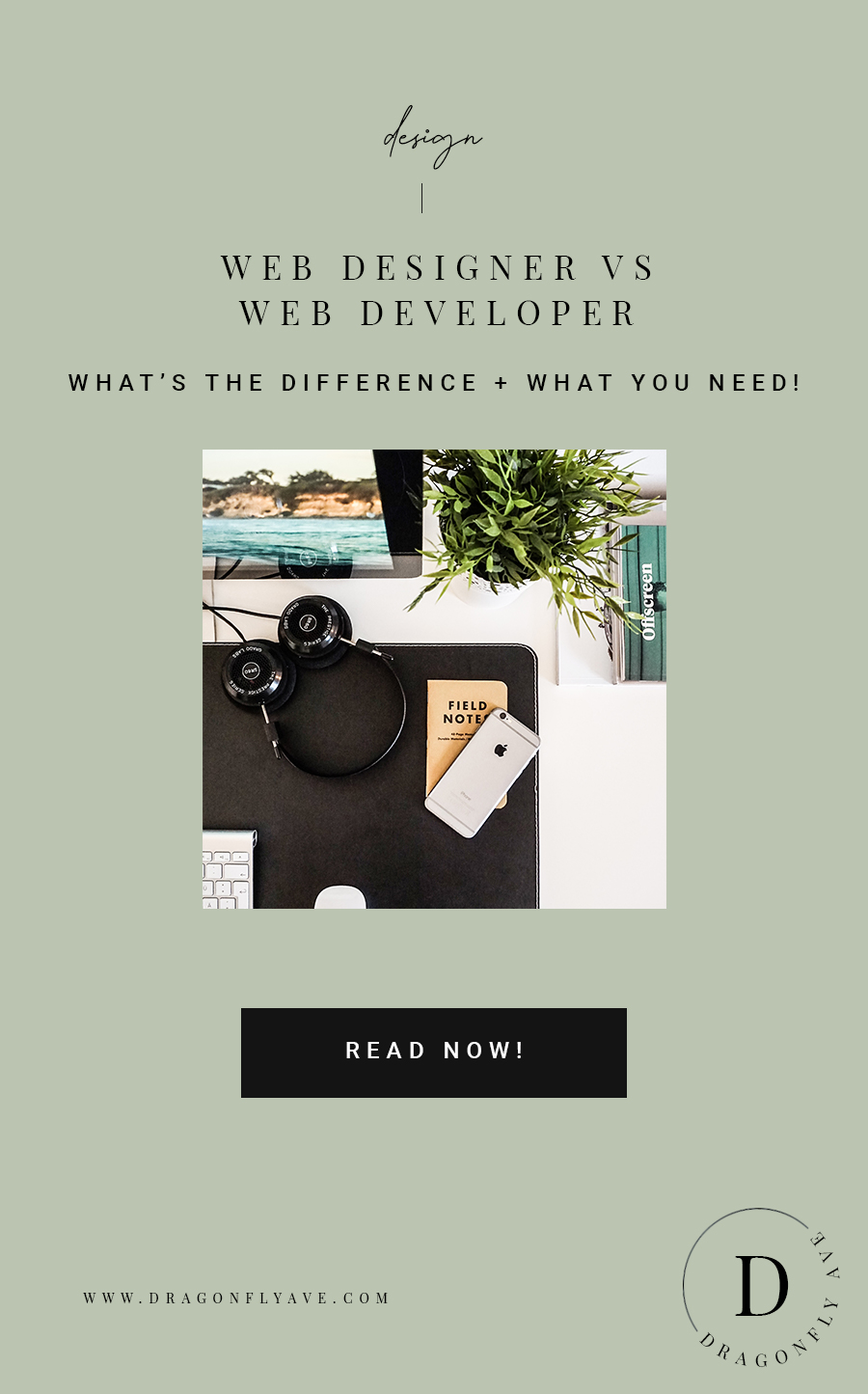 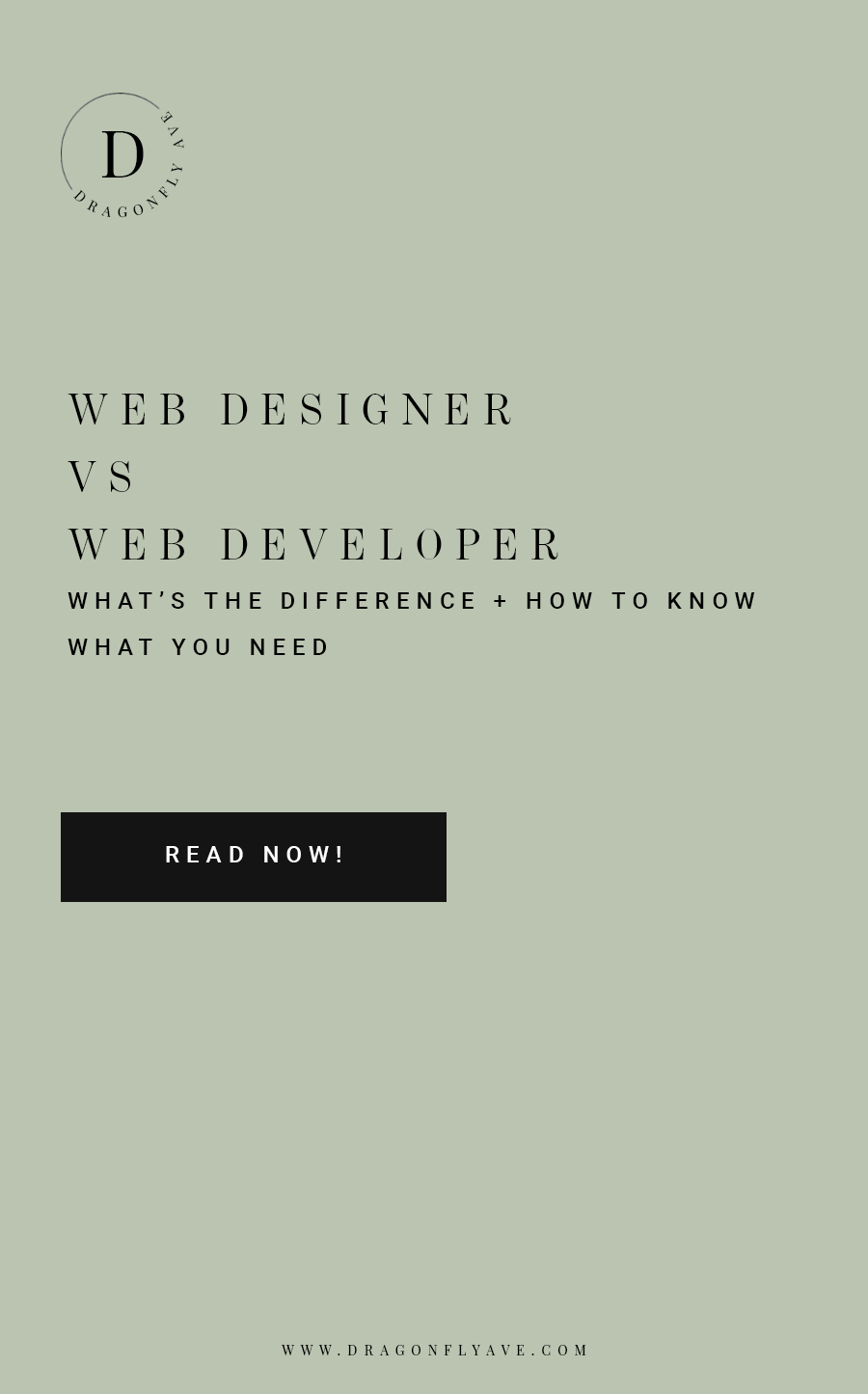 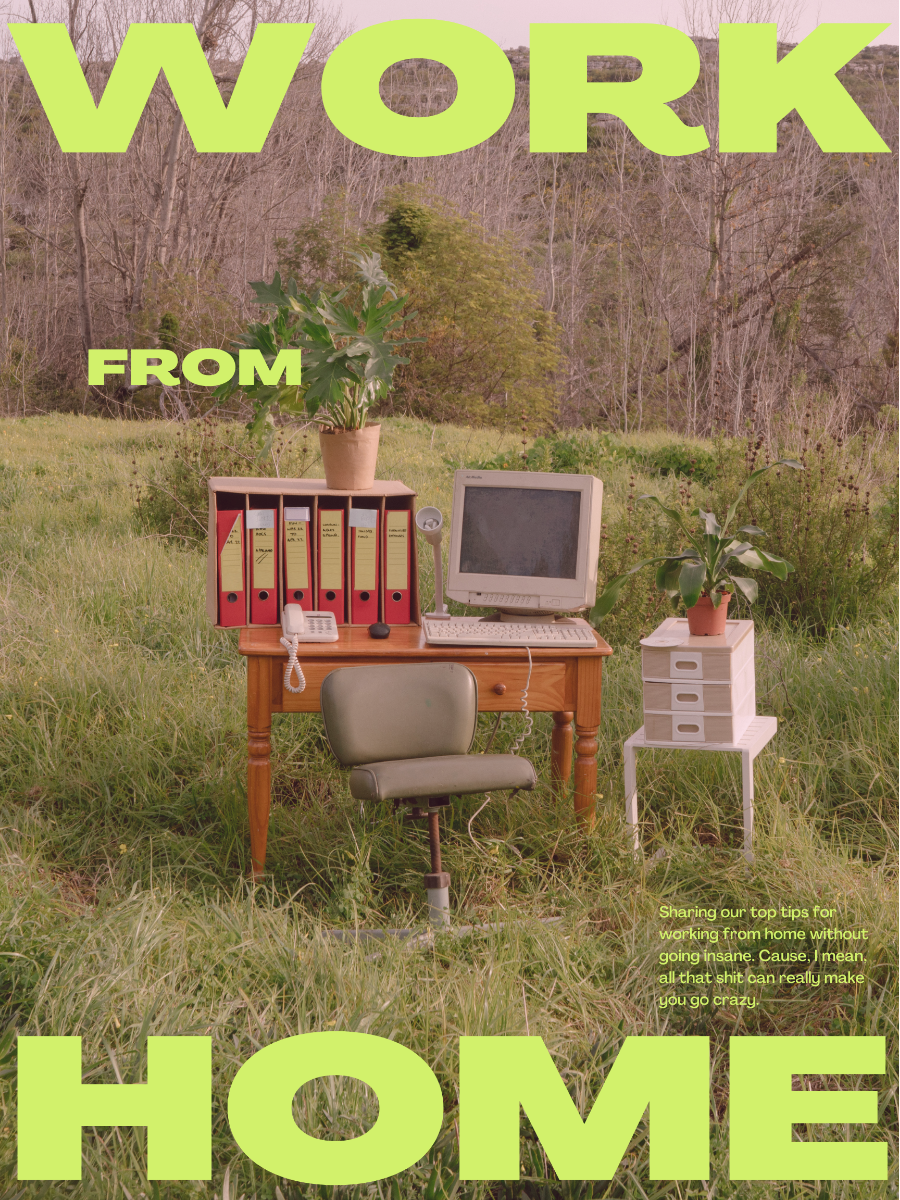 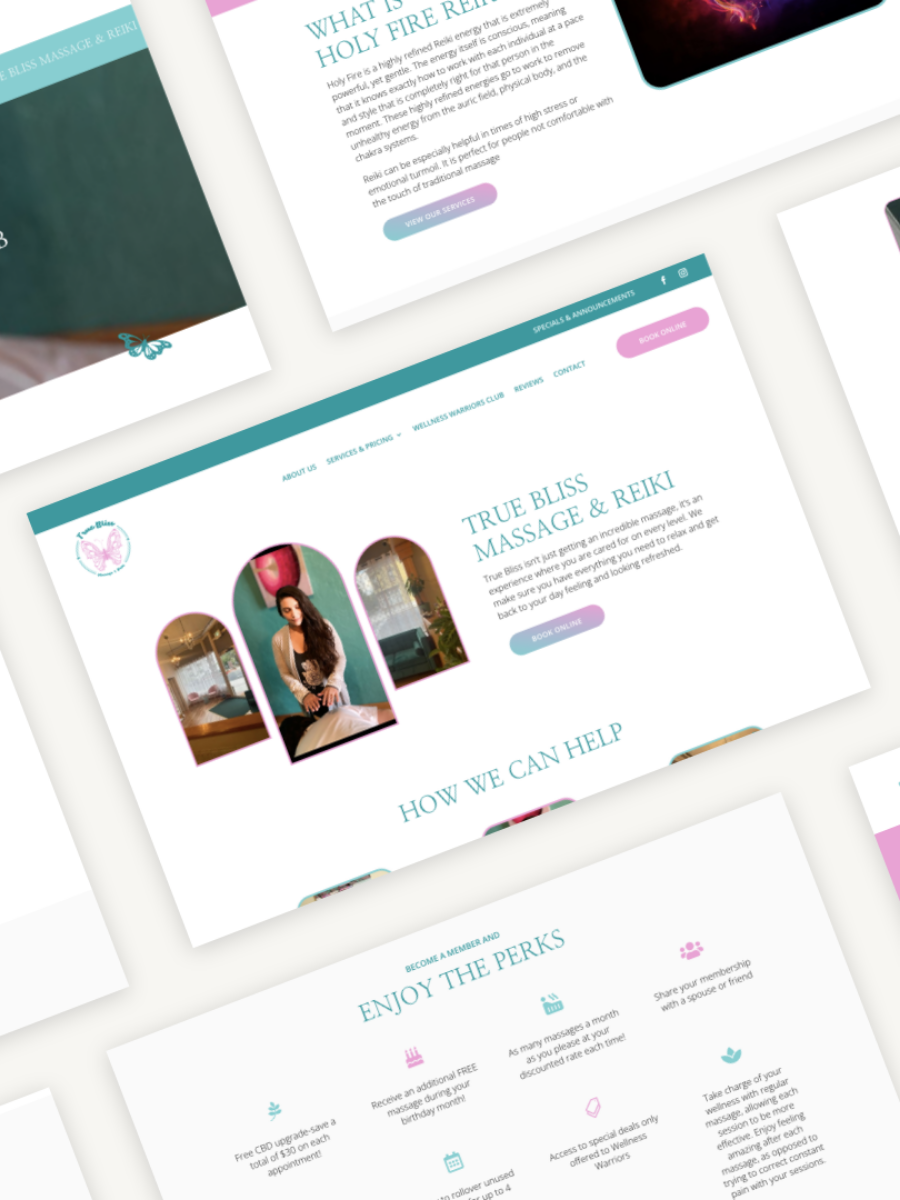 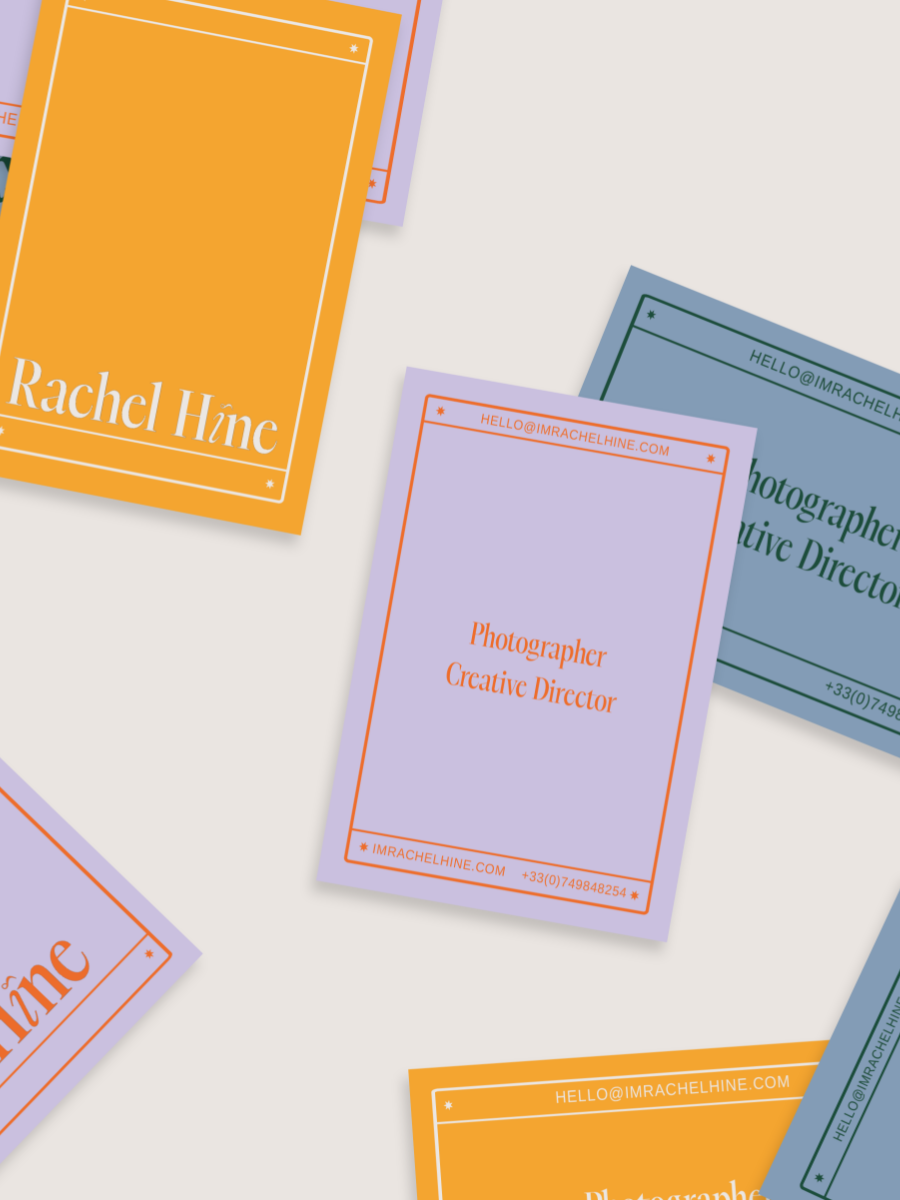